Disruption in the payment market: windfall for banks or race against the clock? 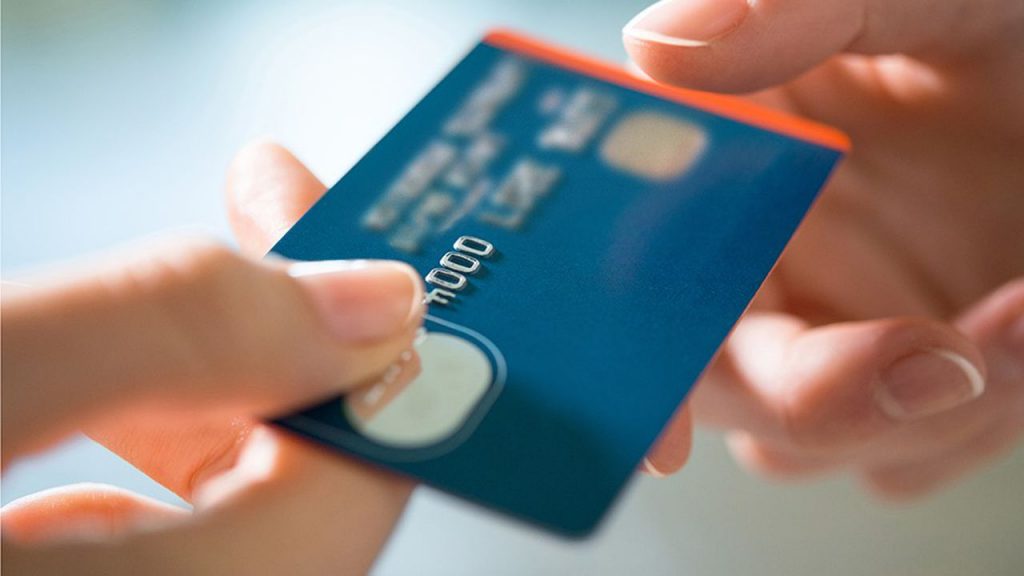 A fast-growing market that opens up natural opportunities for banks

Payment activities represent a sigificant share of retail bank’s revenues estimated at around 20 to 25%. The growth dynamics of these activities even tend to reinforce the importance of payments for banks in the future. In the euro area, for example, payment market revenues grew by 13% between 2015 and 2020 and the average annual growth rate could be more than 5% until 2025.

This trend is driven by card payments, which are the most lucrative but also the payment method with the strongest growth in number of transactions and in value: 12.3% of transactions (including physical, online, contactless and mobile payments) between 2018 and 2019 within the Eurozone, while the number of cash or cheque transactions declined.

In France, the trend is the same and the growth of card payments is even more pronounced, with a 25% growth rate in volume and value between 2018 and 2019. The table below illustrates the trend differences between the various payment methods in France in 2019 [1]. 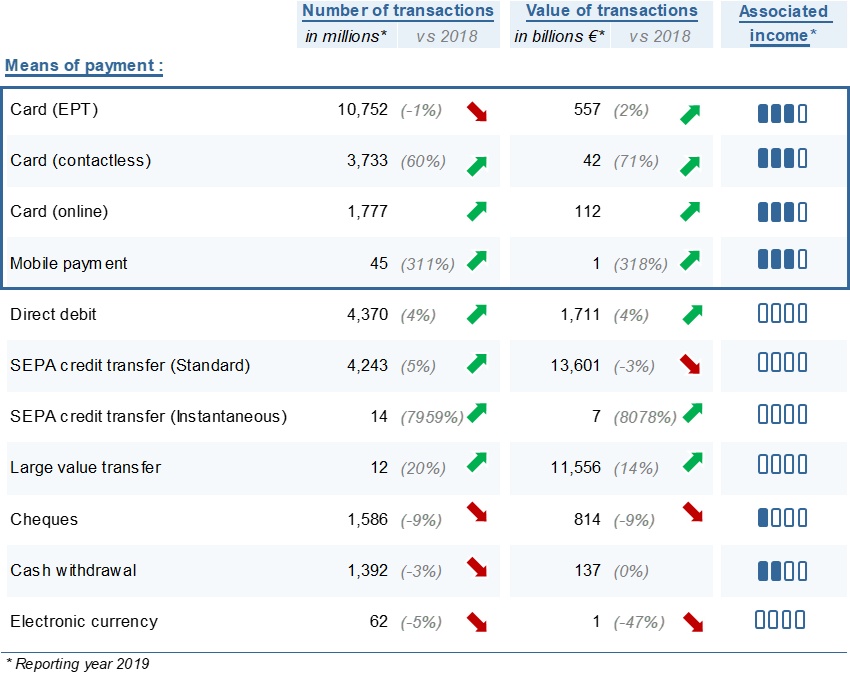 For several years, the payments market has attracted non-bank players. The first to enter the value chain alongside the banks were the electronic payment terminal (EPT) providers. As the diagram below shows, the payment networks play a central role in the card transaction mechanisms, allowing them to capture a significant share of the revenue pool. The global players, Visa and Mastercard, are now in a dominant position to shape the future of banking cards, compared to retail banks. EPT providers, because of their proximity to merchants, have also been able to offer the most appropriate services and pricing schemes for each type of customer. Far from being the sole preserve of banks, the payment market cake is therefore already shared with non-bank players.

The banks’ share of this revenue pool is also increasingly threatened by the new players who are gradually expanding in certain segments of the value chain, eating into their margins and driving their customers away. Apple Pay and Google Pay offer mobile payment solutions that disintermediate banks by depriving them of the direct relationship with the cardholder. Apple does not intend to stop there: the American giant has just launched a Buy Now Pay Later (BNPL) solution, « Apple Pay Later », to enhance its service. While fintechs offering fractional payment solutions are already numerous in Europe and traditional banks are also launching their own solutions, the arrival of Apple Pay Later could upset this nascent market. Finally, online payment platforms such as Stripe and Paypal, which are acting as intermediaries between merchants and payment networks, are also contributing to the sidelining of the banks in the payment market.

The pressure on banks is forcing them to react on several fronts. First, they must adapt to renew industry standards such as mobile and online payments. They also need to keep control of the banking relationship in a context where customer relations are declining and competitive pressure on account keeping is increasing. Finally, they must offer innovative and differentiating services in a changing market, by taking advantage of the potential of digital technology.

One of the particularities of the payment business is that it requires infrastructures that enable data exchanges between banks. These infrastructures impose technical exchange standards, traditionally in the hands of the banks or players close to the banking world such as Visa. The costly investments to develop and use these standards were generally amortized over many years and passed on to the end customers (mainly merchants) via the fees they were charged. What is new is that the arrival of digital solutions has led to the emergence of new standards, established by non-bank players, in the world of solutions adopted by consumers. GAFAs first, and global fintechs, are succeeding in imposing their solutions as the new standards.

The mobile payment solutions offered by players such as Apple Pay or Google Pay are a good illustration of this. Digital wallets right on phones replace the physical card and pave the way for a completely unified exchange standard in the world of mobile terminals, from the customer to the merchant. Even if at this stage, Apple Pay still relies on the existing infrastructure of bank card networks to access the customers’ accounts, its dominant position on terminals already allows it to impose a commission charge to the issuing bank on each transaction.

Another example of substitution to the classic bank card standard is PayPal, which offers peer-to-peer payments. With this payment system, users can pay for their online purchases with a kitty or amounts stored in a digital wallet rather than in a bank account and become completely independent from a bank.

One of the major challenges resulting from the competitive pressure of digital players is the ability of banks to maintain control over account management and customer relations. Indeed, if payments are an important source of revenue for retail banks, so is the investment of their customers’ deposits and account management fees.

As we have seen above, some players are disintermediating or even replacing banks, thereby stealing a part of the customer relationship. This threat is heightened by the arrival of online banks, which offer most of everyday banking services in direct competition with traditional banks.

Lastly, the conquest of specific customer segments is at the heart of the value proposition of certain players who target customers for whom the offerings of traditional banks are unsuitable or insufficient. For example, the fintech Qonto, dedicated to helping the self-employed, SMEs and start-ups manage their expenses and accounting, or Pixpay, the leader in payment cards for teenagers in France.

Challenge #3: a wider range of services to stay ahead of the game

The range of services offered remains a key differentiating factor for banking and payment services players. For as long as banks can keep up with the pace and offer a diverse range of services to the highest standards, they can hope to retain their customers and attract new ones. But if they fail to find ways to expand their offerings (e.g., through partnerships), other players may gain ground and displace them.

Banks need to pick their battle and go for it: they have to define long-term strategies now to take advantage of the industry transformation rather than undergo it.

In response to increased competitive pressure and to be able to act on the three fronts mentioned above, banks will have to make significant investments in the coming years. They absolutely need to decide which projects are priorities, avoid running several at once and wasting resources that often amount to millions of euros.

Except for projects already underway, such as the instant transfer, investments will have to be based on a study of the sustainability and profitability of each project, to bring out the most strategic ones.

However, to face the pressure of the GAFAs, banks will have no choice but to increase their R&D budgets and to rely on interbank partnership. Such partnerships have already been initiated, with varying degrees of success, for the implementation of national mobile payment solutions (Bizum in Spain, Paylib in France, Satispay in Italy…). But cooperation between banks is a rocky road, as shown by the recent setbacks of the European Payments Initiative (EPI), which brings together 13 banks to develop an innovative pan-European digital payment solution.

There are many opportunities to get the most of, but also many potential pitfalls: banks can do well if they adopt an ambitious but realistic strategy.

[1] These years were taken as a reference to avoid the biases associated with the Covid crisis, which however only accentuates the observed trends. 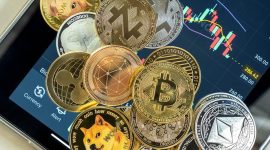 What comes next for banks after crypto market turmoil? 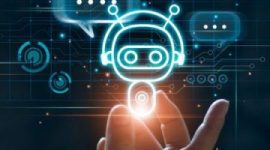 The new weapon for banks to win the customer experience battle! 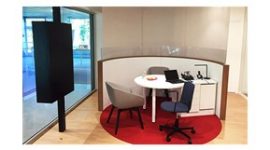 Retail banking must undertake its revolution 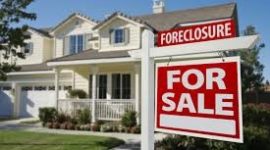 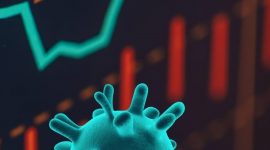 Should retail banks be afraid of Coronavirus?